Spacious enough to seat five comfortably, the new 2015 Mazda5 GX is a sedan has the looks and performance usually found in a smaller car. This is in large thanks to the new SKYACTIV technology and KODO “Soul in Motion” design. 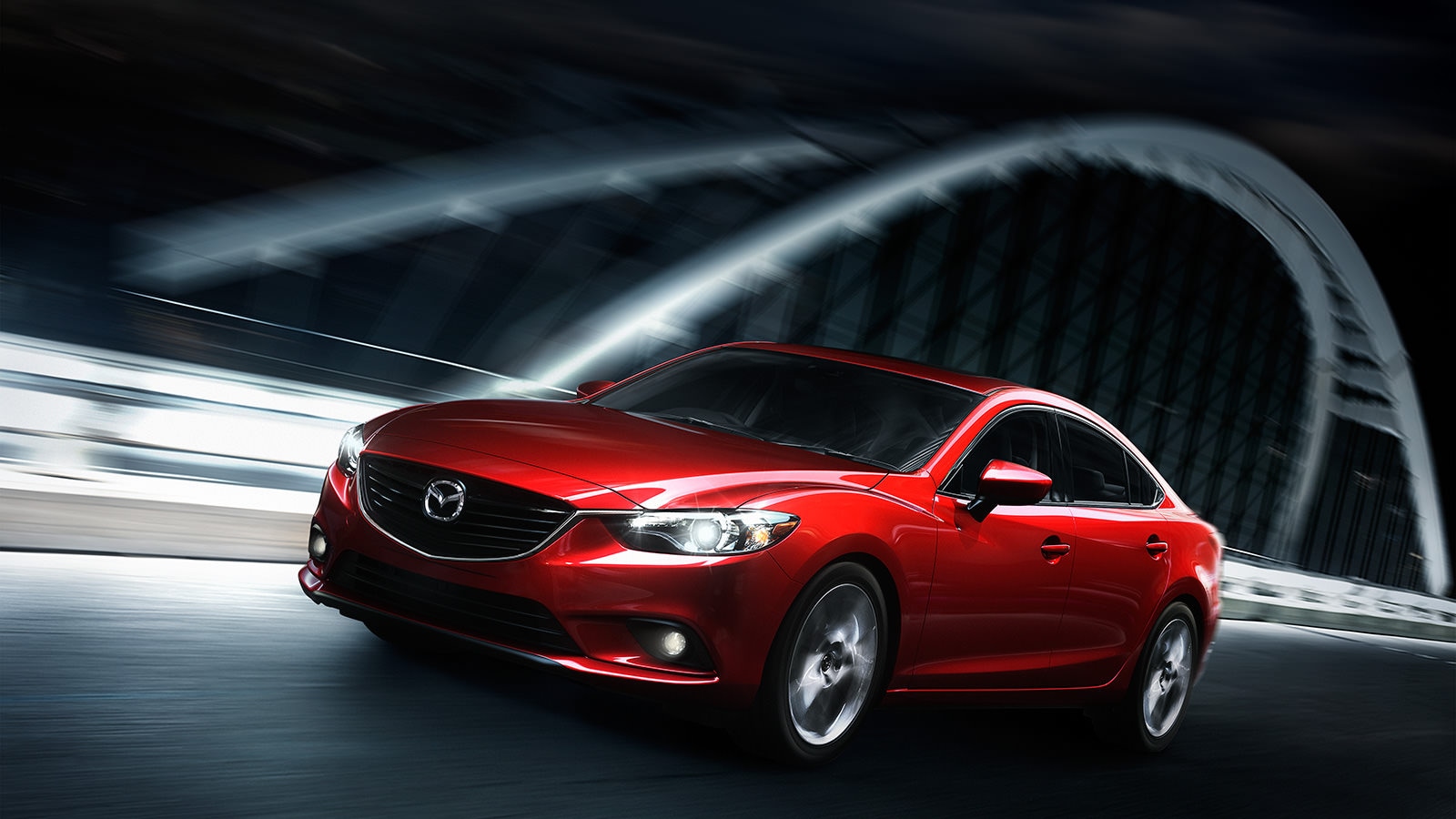 Under the hood of the 2015 Mazda6 GX is raw power and intelligent efficiency. There is a reason the Mazda lineup is one of the most fun brands to drive. The SKYACTIV Technology has made the 2015 model lighter and faster.

Stop by West Coast Mazda today and take a look at the new and impressive 2015 Mazda6 GX today. You love the long list of standard features, sporty styling and the safety features incorporated into this thrill seeking machine.